Madeline Trumble To All Instructors 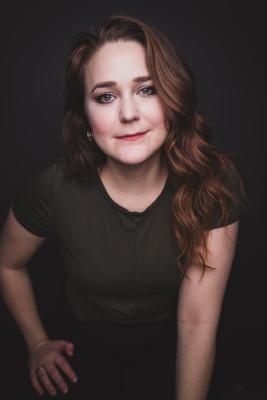 Madeline Trumble was born and raised in Berkeley, California. After graduating with a BFA in musical theatre from the University of Michigan, Maddy moved to New York City. She has performed in multiple productions across the country, including Broadway and Off-Broadway shows. She was a member of the original Broadway cast of NEWSIES and has starred in iconic roles such as Mary Poppins in the North America tour of Disney’s MARY POPPINS, Elphaba in WICKED,  and Anna in Lincoln Center’s THE KING AND I. Maddy has also performed with multiple regional theatres including: The Muny (Saint Louis, MO), TUTS (Houston, TX), ZACH Theatre (Austin, TX), Deaf West (Los Angeles) and Berkeley Repertory Theatre (Berkeley, CA).